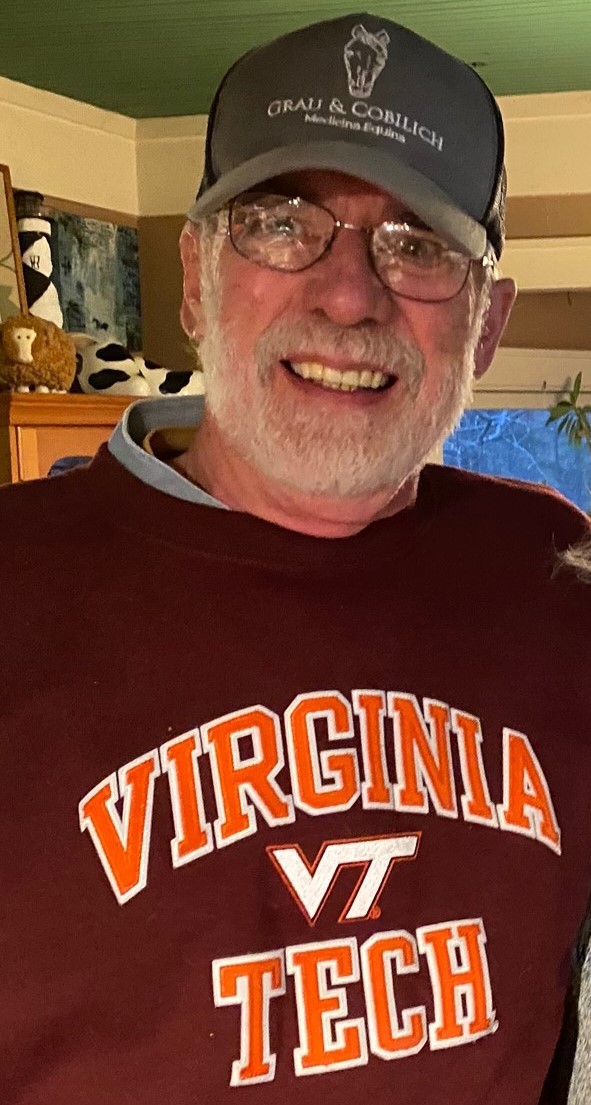 Dr. Steve O'Grady was a professional farrier for ten years prior to obtaining his degree in veterinary medicine. He learned the farrier trade through a formal three-year apprenticeship under "Hall of Fame" farrier, Joseph M. Pierce, of West Chester, Pennsylvania. He then returned to school, attended Haverford College and went on to graduate from the University of Pretoria, Faculty of Veterinary Science in South Africa with a DVM Degree in 1981. After graduating from veterinary school, Dr. O'Grady did an equine internship in Cape Town, South Africa. From here he went on to join Dr. Dan Flynn at the prestigious Georgetown Equine Hospital in Charlottesville, Virginia where he stayed for 10 years before opening his own practice in Keswick, VA devoted to treating competition horses and farriery.

In 2003, he opened Northern Virginia Equine in Marshall, Virginia and in 2014, he moved back to Keswick, VA and opened Virginia Therapeutic Farriery, both are referral practices devoted to foot disease and equine therapeutic farriery. Dr. O’Grady combines his skills as a veterinarian and a farrier to better understand and treat problems of the foot. He has published 33 peer-reviewed papers in the veterinary literature, numerous papers in the farrier literature, written 18 book chapters and edited two editions of Veterinary Clinics of North America on equine podiatry and therapeutic farriery - all resulting from his extensive work in equine podiatry. In 2003, he was inducted into the International Equine Veterinarians Hall of Fame and in 2009, he received the AAEP President's Award for his work in farrier education. In 2019, he was awarded the coveted gold medal from the South African Veterinary Association. In 2020, he was acknowledged for his commitment to the education of equine practitioners around the world and recieved AAEP's Distinguished Educator Award.

Dr. Jendaya O'Grady, Dr. O'Grady's daughter and very capable assistant. She has assumed the management of the office on a part time basis. Jendaya attended Virginia Tech where she served as vice-president of the Honor Council for two years and graduated summa cum laude / collegiate honor scholar with a Bachelor of Science degree in Biochemistry. She graduated from veterinary school at the Virginia-Maryland Regional College of Veterinary Medicine in Blacksburg, VA and served as the President of the Surgery Club and Treasurer of Alpha Psi Pi Fraternity. She is now completing a small animal rotating internship with a focus on underserved communities at Texas A&M College of Veterinary Medicine and Biomedical Sciences. Over the last decade, Jendaya has traveled to 15 countries and participated in a variety of volunteer veterinary projects in the Grand Canyon, Dominican Republic, Costa Rica and Vietnam.